What is WATJA and who started it?

A Few Words About WATJA

Everyone is asking the same question

so...what's all that jazz about?

"What's All That Jazz About?" is a presentation created by saxophonist Shenole Latimer, that was designed to make jazz music accessible to people of all ages, regardless of their musical background or experience. 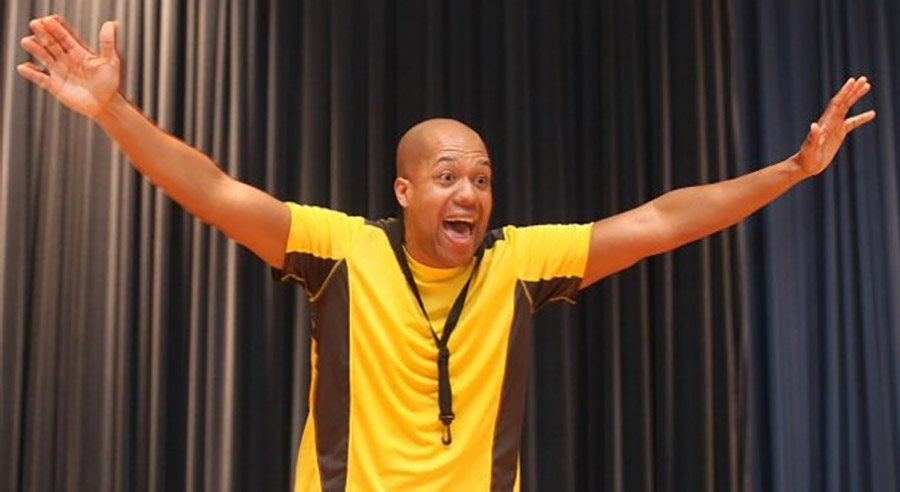 Peer through the veil of mystery that surrounds jazz improvisation and gain insight into the aspect of this great American music that makes it so appealing to some, and yet so confusing to others.

Through experiencing entertaining demonstrations, inspired live performances, and engaging discussions, the audience will learn how to follow along with, understand, and appreciate this vibrant art form that we call jazz. 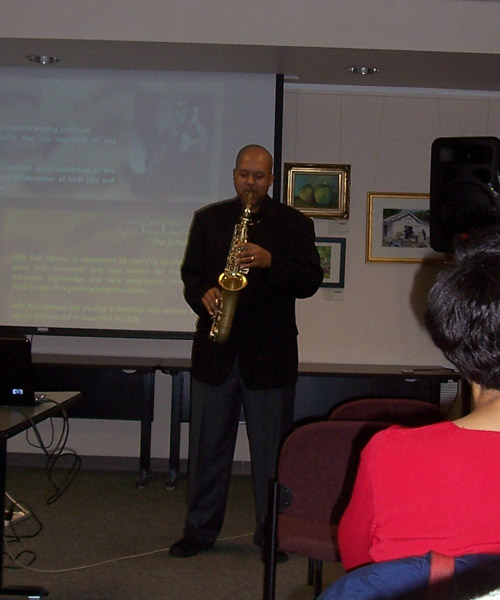 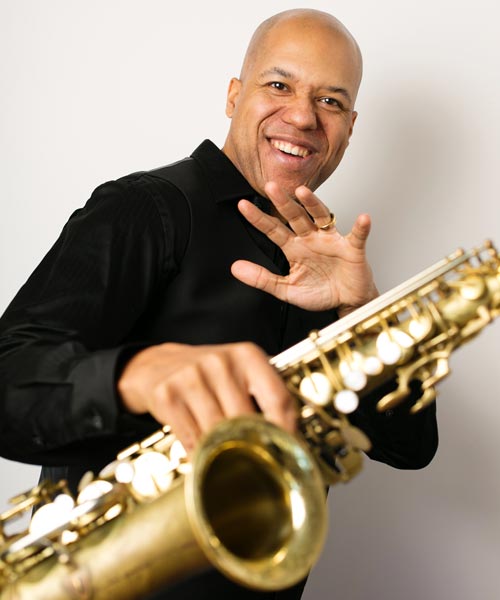 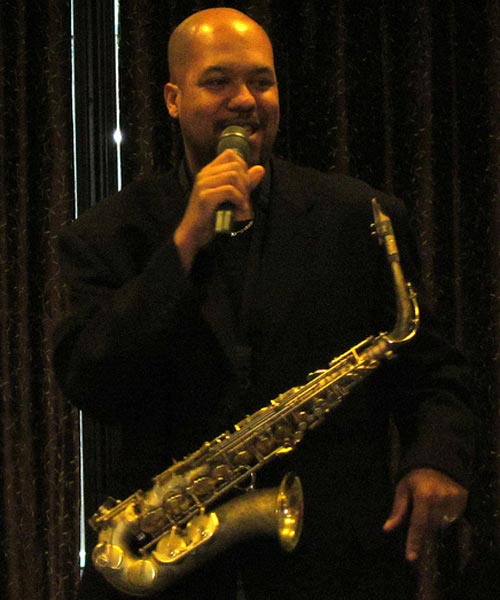 Clever listening games, live music, dramatic story telling, group participation, and humorous demonstrations are some of the fun activities that are used to lead the young audience through a highly interactive and entertaining presentation that will introduce them to the colorful and expressive American music known as jazz.

By the end of the program, the children will have learned such things as how jazz music has helped to make the world a better place, where jazz originated, 5 historically important performers and the instruments they played, what improvisation is, and more. 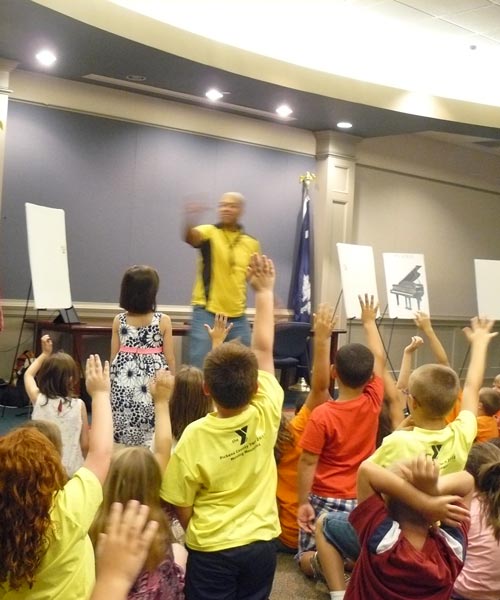 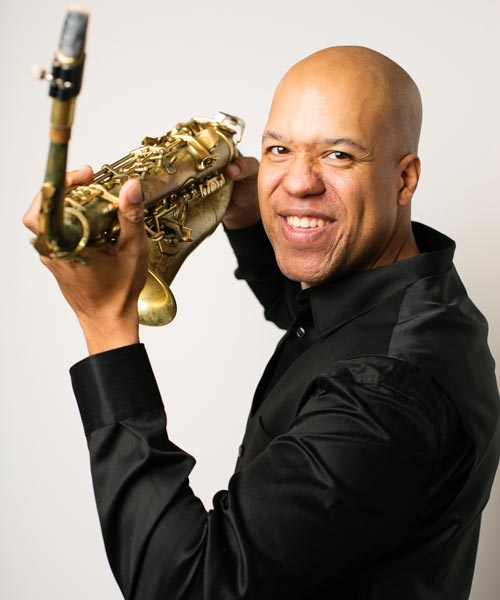 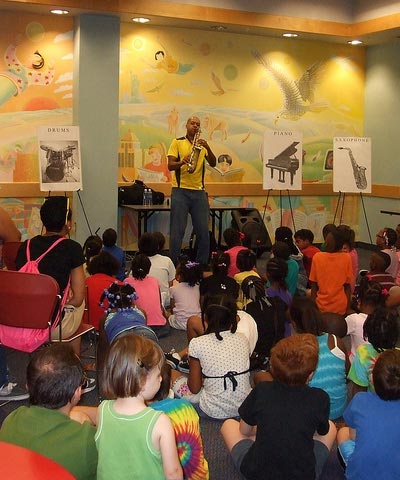 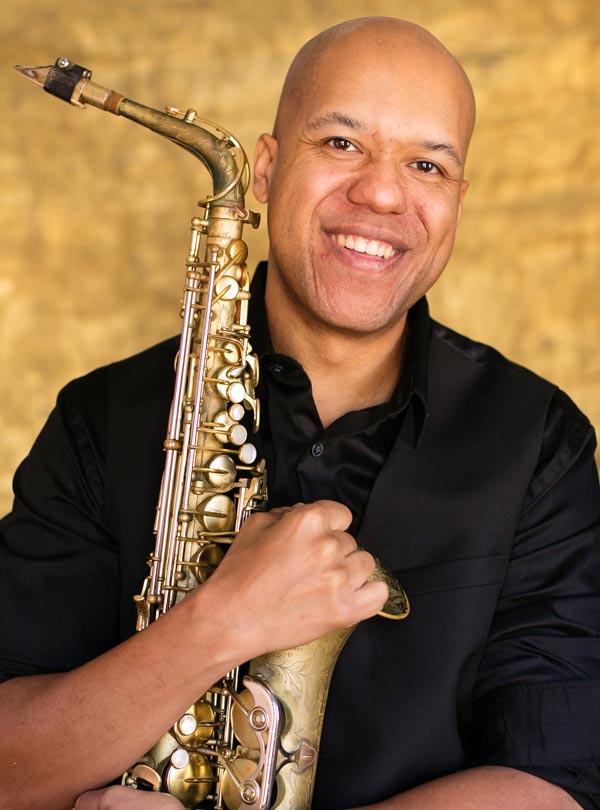 One evening, after a concert performance that Latimer had in 2001, he was in a conversation with some fans backstage. One of the fans had brought a friend who admitted that he didn’t like jazz because he couldn’t understand it. The conversation stirred an epiphany for Shenole. He realized that if he could devise a simple and logical approach for people to use in order to understand the improvisational aspects of jazz, or to at least appreciate it, he could perhaps attract more listeners for himself and other jazz artists. This is when the base concept for “What’s All That Jazz About?” was formed.

Over the next several months, Shenole developed his idea for “What’s All That Jazz About?”, or WATJA, and began performing the presentation in 2002. Within just a few years, because of the popularity of his program, Latimer found himself touring the entire east coast of the United States.

By 2012, Shenole had taken his program to the national stage and has now performed his ground-breaking presentation in 40 of the lower 48 states to date.